You are here:
Advance Your Career Today 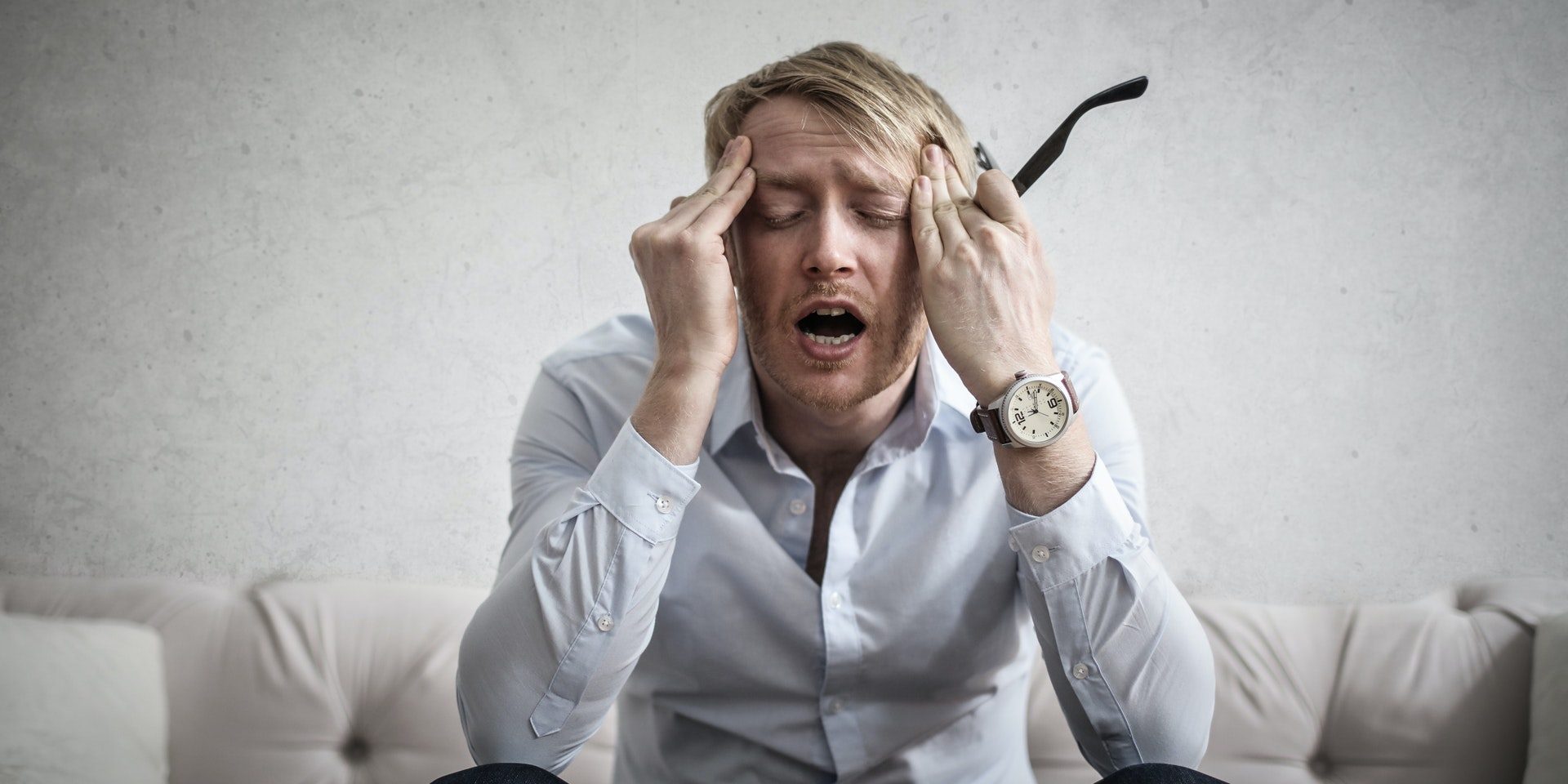 In the past, I’ve been so paranoid about leaving “too early” that I’ve walked up to supervisors and said, “Hey, is it OK if I head home now?” Even in the strictest work environments I’ve been in, my boss looked at me like I was a crazy person. After all, I’m an adult. So, as long as you’re not leaving anything urgent unfinished, you probably won’t lose brownie points for

However, if you’re truly concerned, you’re allowed to ask your manager about the team’s typical hours. While it’s highly unlikely everyone will be on the same schedule, you’ll get an idea of when it’s “OK” to come in and head out.